The best Gravel Bike Routes ever

The best gravel bike Routes in the world

the gravel bike is the real all-round bike as it allows you to tackle both dirt and asphalted roads with agility. Therefore, it is also the best bicycle for traveling. On this page you can find the best gravel bike routes in the world. Use the search box above, typing the name of the destination or itinerary you want to reach, or search in the information boxes below. Your next gravel bike adventure is at your fingertips, have fun!

Italy is the home of gravel cycling. The famous Tuscan white roads or the light dirt roads of the Sicilian coasts, the tratturi of the Tavoliere delle Puglie, are the perfect itineraries to get tired and consume calories to replenish, at the end of the ordinary stage, with raw ham sandwiches, fresh pecorino cheese and red wine of great quality. 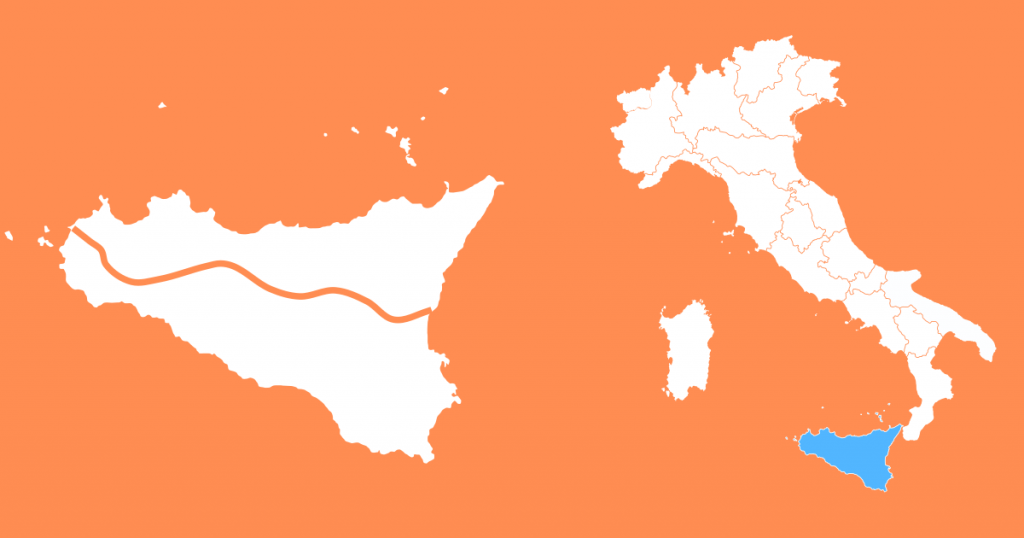 Sicily divide is the most famous gravel bike route in Sicily and one of the most famous in Italy. The Sicily Divide itinerary crosses Sicily from Trapani to Catania passing through the interior of the island. From one sea to another, crossing all the most suggestive places with the ancient villages, the vines and the wheat fields. Riding a gravel bike in Sicily is an unforgettable experience to tell for the rest of your life. 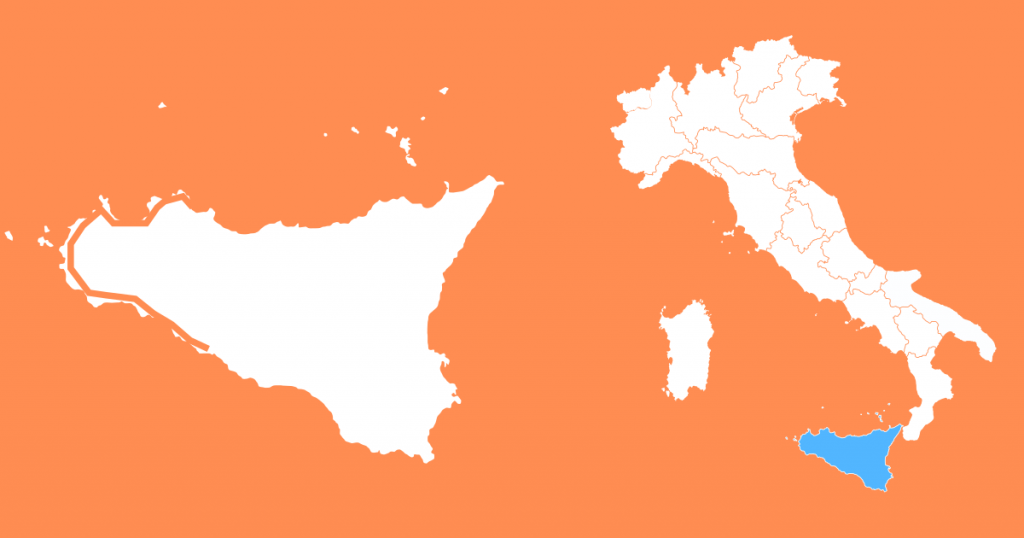 About Via dei Tramonti Gravel Route

Via dei Tramonti is one of the segments of the Grand Cycling Tour of Sicily which is the circumnavigation of Sicily by gravel bike. The Via dei Tramonti gravel bike route, develops, above all, on secondary roads, dirt and with little traffic and runs along the entire western coast of Sicily. You will cycle along abandoned military roads, a stone’s throw from the sea or ancient roads traveled by merchants to hide from customs officers. 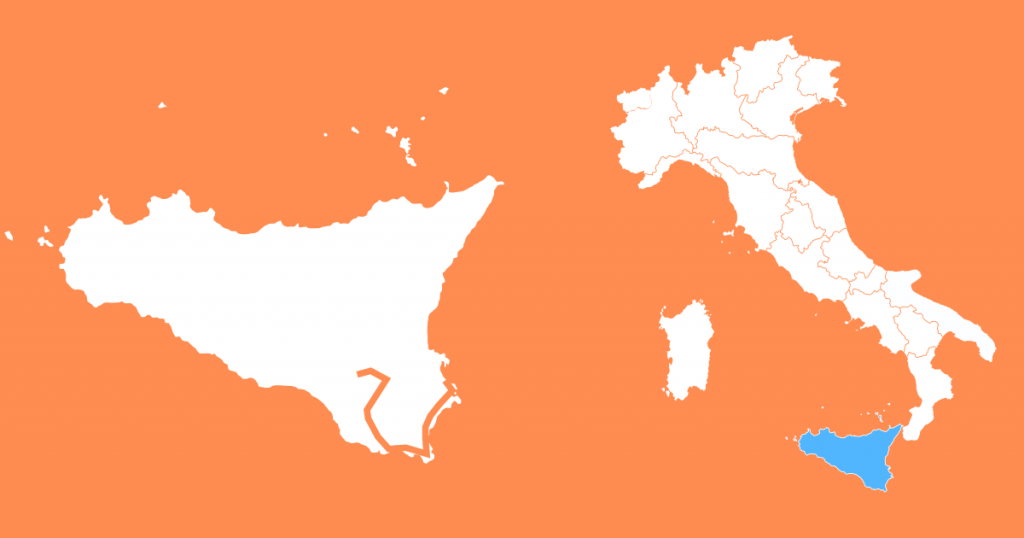 the Sicily Baroque Route is a gravel bike route that runs through the entire Baroque area in Sicily. Most of the villages found in that area are UNESCO protected sites and were built after the 1693 earthquake that destroyed almost the entire Val di Noto. Pedaling among the palaces, churches and squares built by the best Spanish architects of the time, is an indescribable emotion and hits the soul. 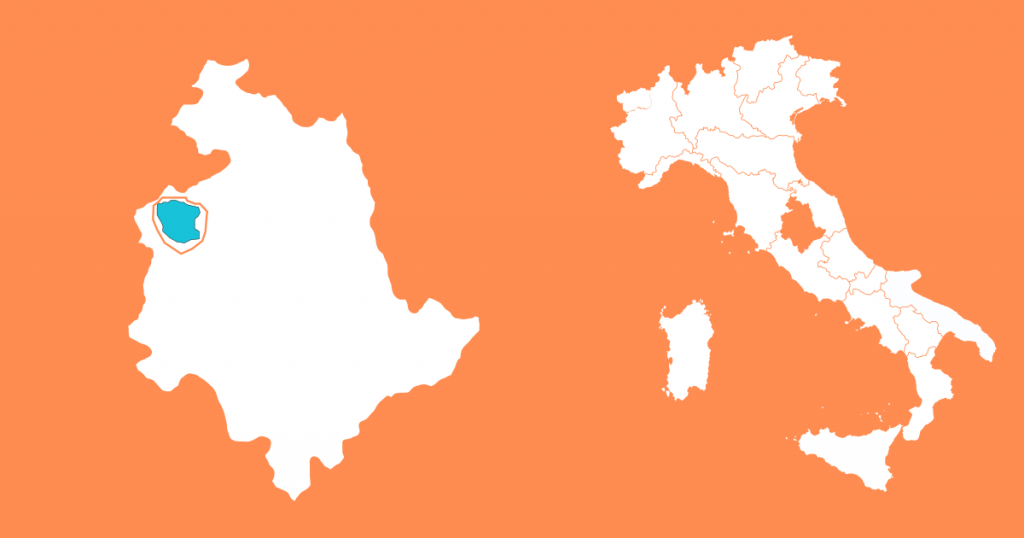 Lake Trasimeno is a volcanic lake located in Umbria and was the scene of an epic battle between the Romans and Hannibal’s Carthaginians. A few years ago a gravel bike path was built that goes around the lake. This gravel route in Umbria is one of the most loved in central Italy because it is simple, can be traveled at any time of the year and has all the services a cyclist may need during a gravel trip. 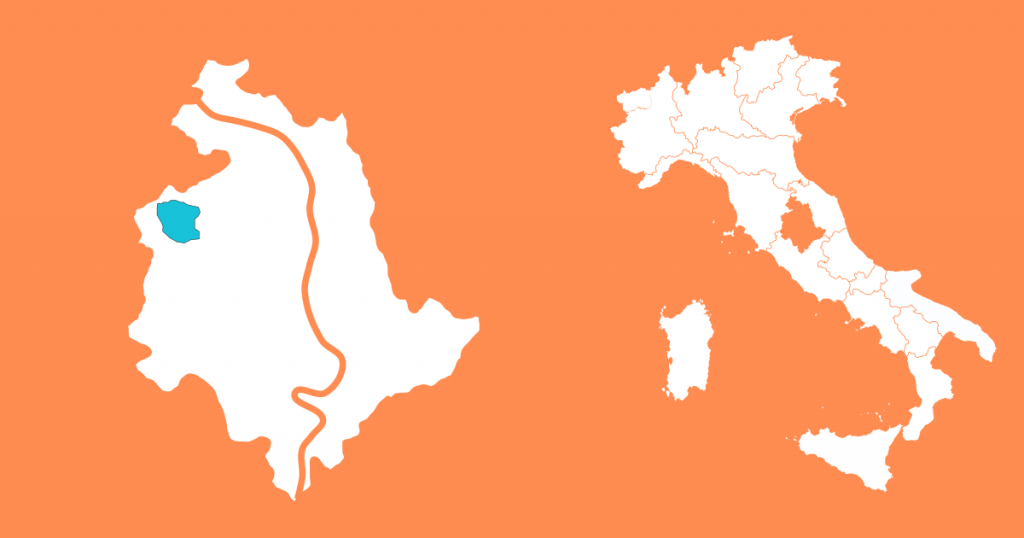 Francesco’s Way is a gravel bike route in Umbria that travels the pilgrimage route by bike from the sanctuary of La Verna to Assisi, the village where St. Francis lived and died. Traveling along this pilgrimage route by gravel bike is very exciting and leaves a strong trace inside, like the Camino de Santiago de Compostela in gravel. 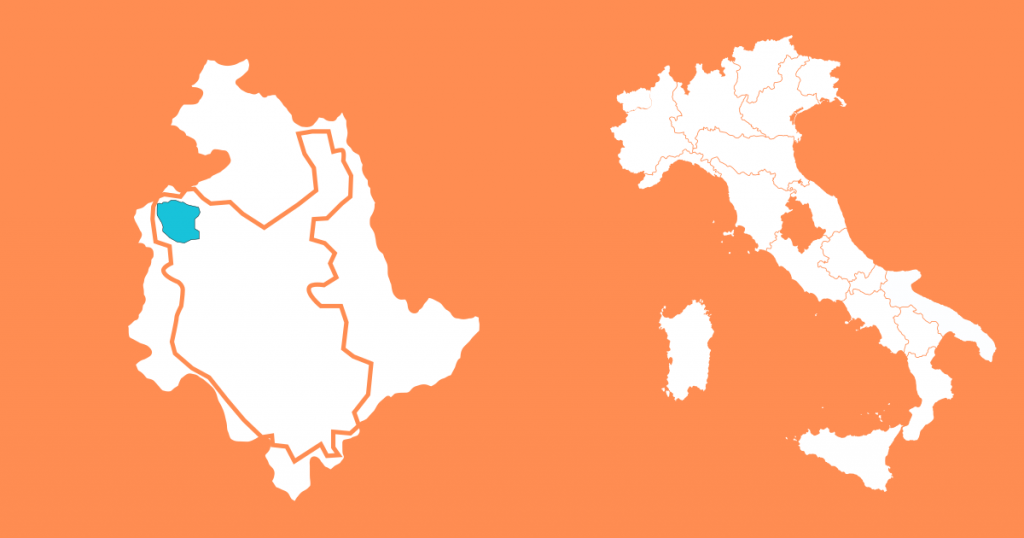 About Grand Cycling Tour of Umbria

the grand cycling tour of Umbria is a gravel bike route that goes all around Umbria, touching all the most famous and interesting destinations. The itinerary is not the easiest as it has a lot of elevation but it is incredibly exciting and perfect for a long gravel bike trip.