Magna Via Francigena by gravel bike 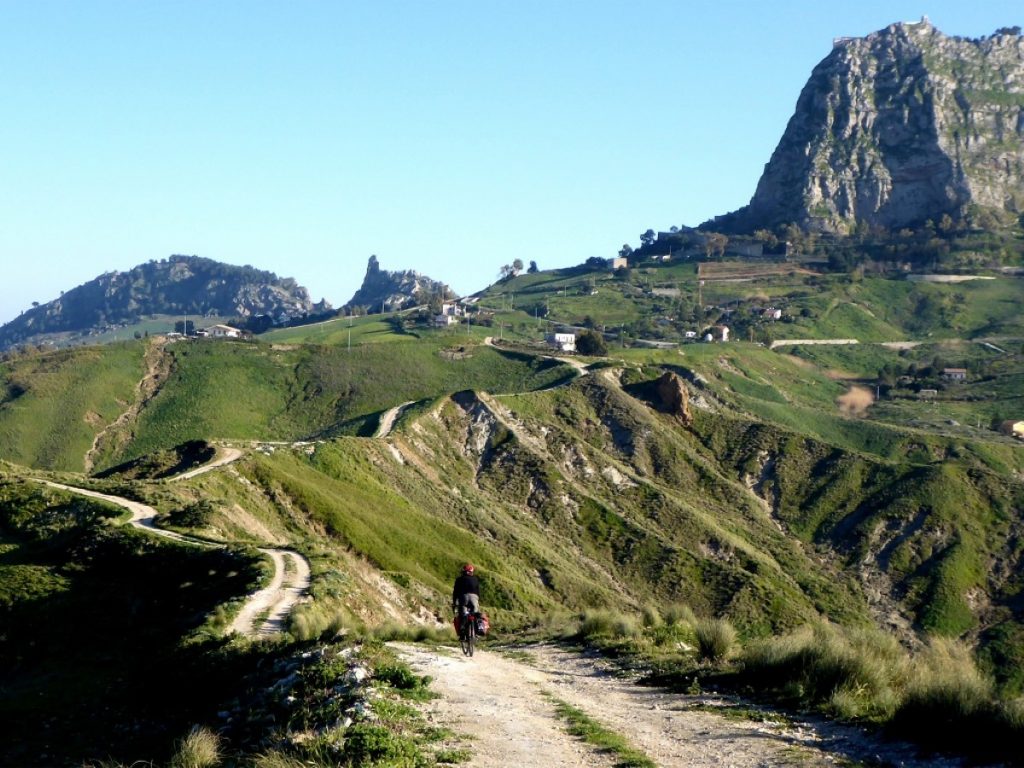 The Grand Cycling Tour of Sicily is a permanent itinerary of 1200 kilometers that goes around Sicily by bike in 21 stages. The tracks have a mixed asphalt/dirt surface, which is why it is advisable to travel this tour of Sicily by gravel bike, mountain bike or hybrid (trekking bike). On this page you will […] 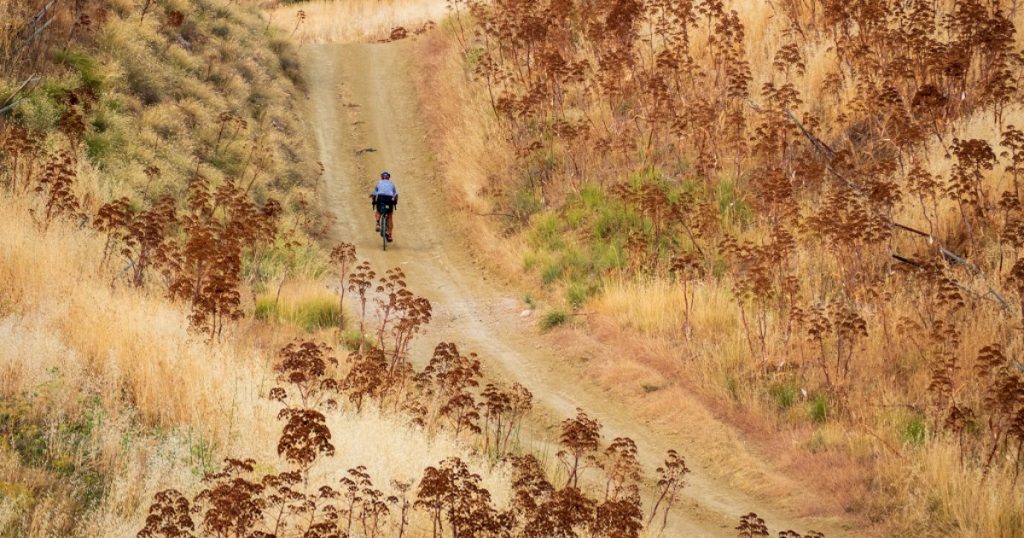